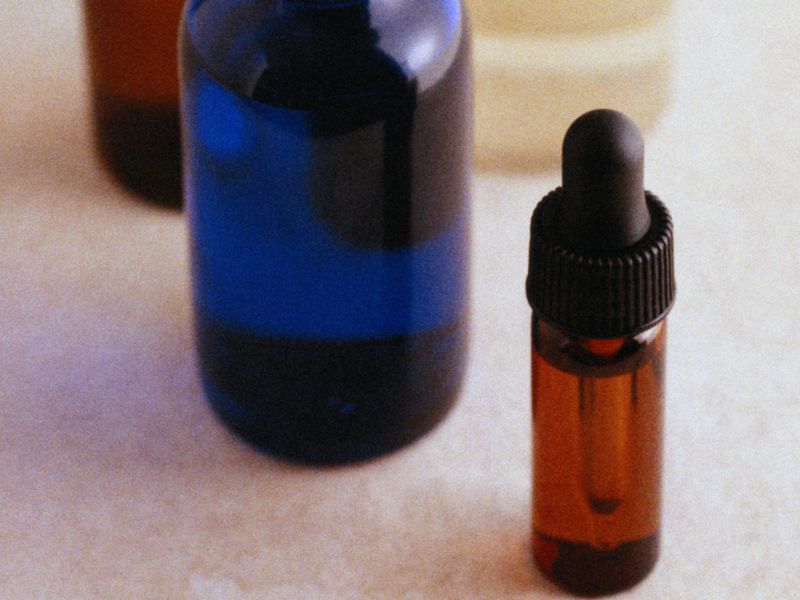 FRIDAY, May 13, 2016 (HealthDay News) — Children are increasingly at risk from essential oils that are often used in natural remedies, a Tennessee poison center reports.

Between 2011 and 2015, reports of toxic exposures to these oils — such as tea tree oil — doubled, the center said. Even more alarming, four out of every five cases were in children.

The oils, which are derived from plants and used in aromatic and homeopathic products, can cause harm when consumed. And children face a heightened risk from exposure, the experts said.

“The rule of thumb in toxicology is ‘the dose makes the poison,’ so all essential oils are potentially harmful,” said Dr. Justin Loden, a certified specialist at Vanderbilt University Medical Center’s Tennessee Poison Center.

“In children, poisoning typically occurs when they try to swallow the oil, but choke so that a little of it goes into the lungs, which causes pneumonia; it only takes less than half a teaspoonful to do that. This hazard applies to every essential oil,” Loden said in a university news release.

Children have also been poisoned by excessive or inappropriate application of essential oils to the skin, he added.

The oils, which have become increasingly popular in recent years, can be used in a variety of ways. These include diffusing them into the air by using a vaporizer or rubbing them on the skin, Loden explained.

But kids can be harmed by excessive application of these oils, because their skin is thinner and can absorb dangerous amounts. Children may also try to swallow the oils, which often have a pleasant smell, but then they choke due to the bitter taste and send the oil down into their airways and their lungs, Loden said.

Highly toxic essential oils include camphor, clove, lavender, eucalyptus, thyme, tea tree, and wintergreen oils, the researchers noted. Many essential oils can cause symptoms such as agitation, hallucinations and seizures. Symptoms may also include chemical burns, breathing problems, liver failure and brain swelling, among others.

While there are hundreds of essential oils, “tea tree oil is commonly cited, and most of those cases are accidental ingestions by children,” Loden said.

To keep kids and pets safe, Loden recommends storing essential oils properly — locked and out of reach. Follow instructions regarding their use, and seek help by calling Poison Control (1-800-222-1222 in the United States) in an emergency, he advised.